The Yunnan province in China is one with a rich history closely tied to its tea production. Considered to be the birthplace of Pu Erh, Yunnan is also famous for is complex black teas. This south-westernmost region in China has ideal growing conditions for tea, which has allowed the industry to thrive there for hundreds of years.

Its location along the Lancang River maintains a warm, humid climate with heavy rainfall. Farmers have taken advantage of this landscape to grow exceptional teas, resulting in four main production areas: Baoshan, Lincang, Simao and Xishuangbanna.

Yunnan is best known for its Pu Erh tea, which originated in the Simao area. Not only is this region important for the growing of tea, but is essential for the production and distribution as well.

Some of the tea produced in Yunnan is cultivated from ancient tea trees, some hundreds of years old, grown in a tree-like environment. To pluck these leave, requires farmers to climb up into the trees themselves. This type of cultivation leads to greater biodiversity than that found in the typical plantation style farm. It is there where a tea tree called Zhen Yuan grows, and is believed to be thousands of years old. 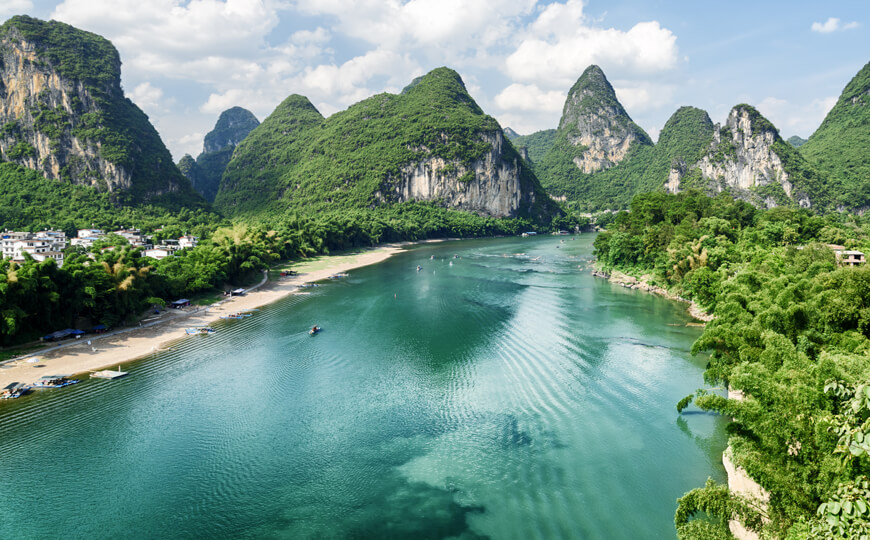 Zhao Ji Lin's
jin kong que
Intricate notes of honey, toastiness, cocoa, and roasted sweet potato.
@MastersTeas | by adagioteas - copyright 2023
Privacy Policy   |   Cookie Policy
Ask us a question.
Anytime!
Questions?
Adagio Chatbot
You may ask me "Where is my order?" or "How much is shipping?" and I will gladly answer your question.
If you don't like my answer, our customer support team will email you a reply shortly. Ask me!
>