Zhejiang, an eastern province of China, is bordered by Jiangsu, Shanghai, Anhui, Jiangxi and Fujian to the south. Zhejiang consists of a mountainous topography, with altitudes reaching up to 1,900 meters and a humid subtropical climate.

Zhejiang has four principal tea districts and leads the provinces of China in tea production, both in quality and quantity. The Pingshui district, south and east of Shaoxing, has the largest tea acreage and the highest production of processed tea. The Hangzhou district produces the famous Longjing (Dragon Well) green tea. Many other important styles of green tea hail from this region as well, including Gunpowder and Anji Bai Cha.

From 1937-45 war ravaged the area and resulted in the severe debilitation of the tea industry as many of the plantations were seriously damaged. During the 1950's, however, there was a systematic rehabilitation effort, which brought life back to the area. With new methods of tea cultivations and processing, the region has once again resumed its ranking as China's leading tea producer. 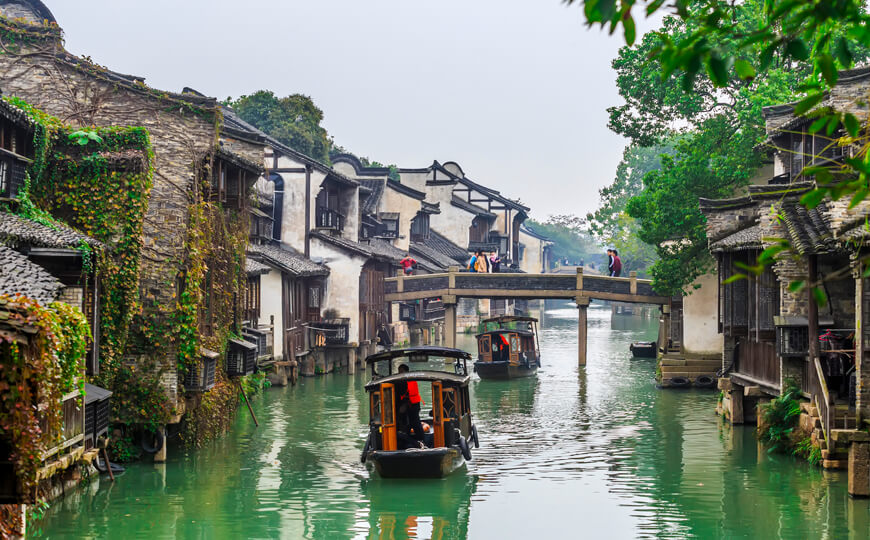 Zhao Bi Yun's
yun wu
A layered cup with fruity notes and a very light smokiness.
@MastersTeas | by adagioteas - copyright 2022
Privacy Policy   |   Cookie Policy
Ask us a question.
Anytime!
Questions?
Adagio Chatbot
You may ask me "Where is my order?" or "How much is shipping?" and I will gladly answer your question.
If you don't like my answer, our customer support team will email you a reply shortly. Ask me!
>